How to Deal with the Consequences of a Break-In 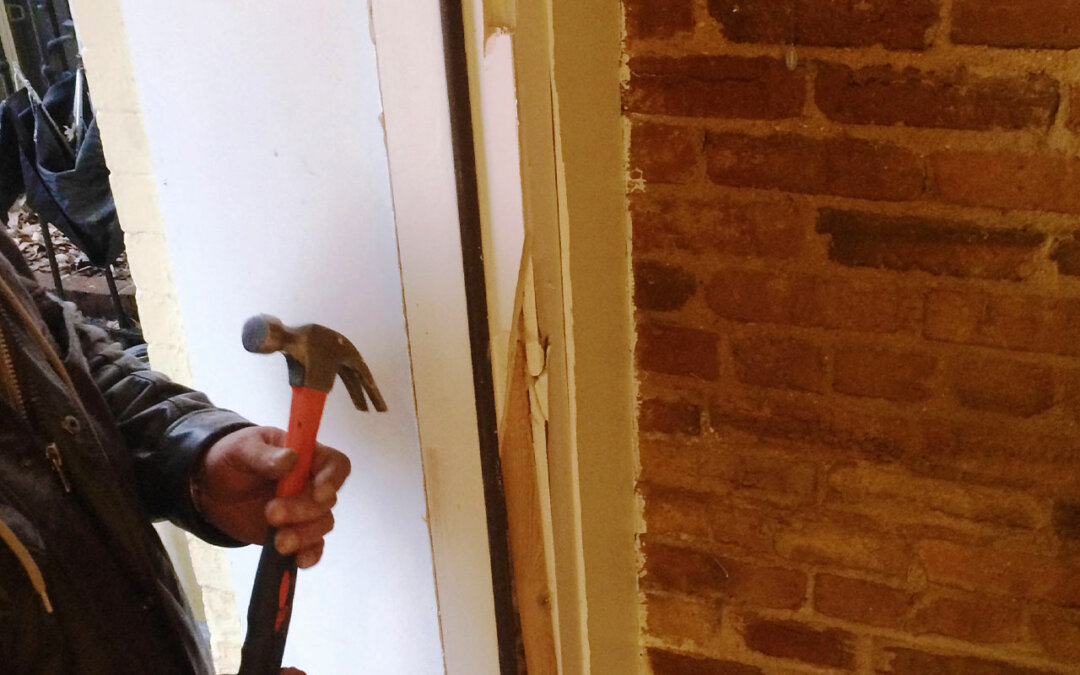 After a burglary, it is easy to feel victimized. It may be tempting to give up the security of owning a gun or other weapon to avoid bearing the responsibility if you are involved in another burglary. However, this would be a mistake. Instead, take steps beforehand to protect yourself and your belongings from burglary should it ever happen to you.

No one wants to think about what happens if they get robbed, but it’s important to be prepared for the worst.

What steps can I take to protect myself if my home is ever broken into?

What is the difference between a burglary and a robbery?

A robbery occurs when someone unlawfully takes property from another person with the use of force, violence, or intimidation. A burglary, on the other hand, happens when someone enters a residence with the intent to commit theft. It doesn’t matter whether or not they actually make off with anything, it’s still considered burglary if that was their goal when they entered the home.

A robbery usually involves strangers while burglary may involve friends, family members, or neighbors who know about the security measures of the house and how easy it might be to gain entry.

Robbery victims are not usually at home when it happens, but if they are (like in the case of a home invasion) there’s a greater risk of them being injured or worse. Burglary on the other hand is much less likely to have these consequences because an intruder will have more time to get out of the house after they commit the crime without being caught.

In most cases, a robbery results in a loss of more expensive items while burglary can involve smaller, less valuable items. Also, if anything is taken from the home during a break-in it will be much easier to identify and connect with a suspect because almost everyone has their personal belongings that can be traced back to them.

Burglary is much easier than robbery because it doesn’t need to involve force or intimidation. All of the planning and strategy is already done for the perpetrator so they don’t have to worry about whether they will be able to take what they want by using their bare hands.

Robbery is a much more serious crime than burglary because there’s a risk of the people being robbed getting injured or killed. This is not the case with burglary unless the intruder has some sort of weapon and makes it clear that they intend to use it.

What should I do if my home has been broken into?

There are some cases in the past where people have gotten into legal trouble for mishandling evidence or contaminating an area that was being investigated so it’s especially important to be careful when gathering all of this information.

If the intruder managed to get in because they were let in by someone responsible for locking up, then there is a strong chance that person will be facing charges as well.

What should I do if someone breaks in when I’m home?

If you’ve ever had your home broken into, then you know how devastating it can be

You feel violated and vulnerable. It’s hard to sleep at night knowing that someone has been in your house without permission.

But there are steps you can take to make sure this never happens again. And we want to help! We offer a range of services designed to keep your family safe and secure, including lock installation, rekeying locks, key duplication, emergency lockout service, and more!

Call us today for a free estimate on any of our services or schedule an appointment online right now! Or if you prefer emailing us directly with questions about our services or availability please send them over at info@rightontime-locksmith.com. We look forward to hearing from you soon!

We offer 15% discounts for Military, Seniors and Crime Victims

We accept all major credit cards